Veronique is originally from northern France, where her family was heavily involved in the arts. Her paternal grandmother was an impressionist and painted in the style of Monet. When Veronique was young, her mother took her to art museums in France such as the Louvre, Chantilly, Chenonceau and Chambord where she saw the work of Nicolas Poussin, Charles Le Brun and Le Nain.  Her favorite artist is Jacques Louis David whom she discovered at the Louvre.

She has a Bachelor's Degree in Graphic Design and worked as a graphic designer. Since 2016, she has been studying the atelier style of classical realism at the Wethersfield Academy for the Arts studying portrait, still life, figure drawing and painting in oils.  She has shown her work regionally and won first prizes in regional shows. 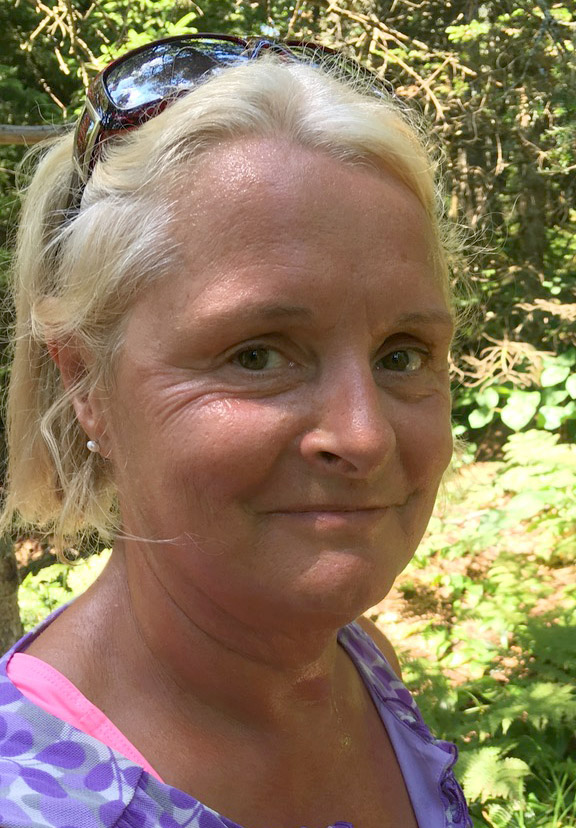 With a Bachelors Degree from Paier College of Art for Illustration Nick also holds a Diploma degree in Fine Arts. He has also studied and earned a certificate abroad at the College of Urbino in Italy. Nick enjoys working with children, to guide them at a young age to embrace their artistic abilities.With the right approach, he is able to bring out the untapped talent in young people. Nick feels teaching children is his true calling in life, and he is very committed and passionate about his role at R.J. Kinsella Magnet school of Performing Arts, where he is a full time Enrichment Program art teacher. 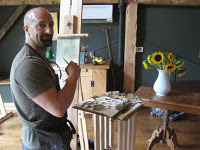 Wethersfield Academy for the Arts gives you the tools to create your vision.

The Art of Learning is the Art of Discovery